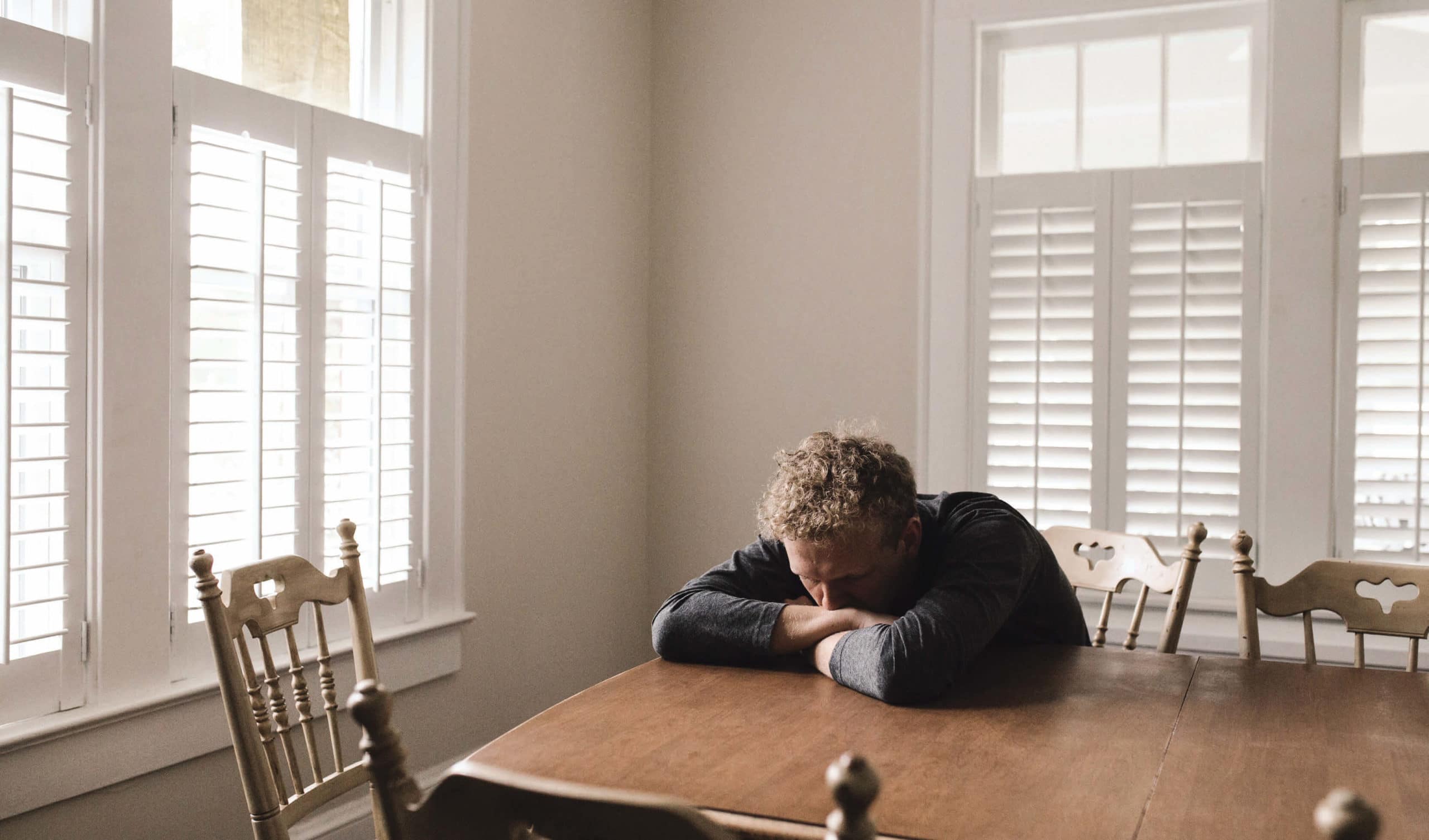 There was some gossiping in a Bible study group about the pastor. An older man was very unhappy about this and said: “You must not talk thus about our pastor. He battles just as we do to get into heaven.” Jesus teaches us about heaven and hell. Often people find it a battle to know the do’s and don’ts that would allow them into heaven, and whether they comply with requirements. It can become an unbearable burden to people.

Isaiah prophesied 700 years before Christ about something that would happen, but which was so extraordinary that people could not believe it. The promise was fulfilled but as yet, after 2000 years, people still struggle to believe it. When Isaiah writes about the promise of the appearance of Christ, he asks: Who would have believed what we now report? Who could have seen the LORD’s hand in this? Then he tells further what would happen later to Jesus, the Son of God, who would appear in our world: We ignored him as if he were nothing. But he endured the suffering that should have been ours, the pain that we should have borne … But he was wounded for our transgressions, and he was crushed for our iniquities, and the punishment that made us whole was upon him, and by his bruises we are healed … But the LORD made the punishment fall on him, the punishment all of us deserved … My devoted servant, with whom I am pleased, will bear the punishment of many and for his sake I will forgive them (Is. 53: 1 – 11). Jesus had entered our world to release us from our own futile efforts to obtain eternal life with God. Nobody would have been able to believe that God Himself would appear in Jesus to rescue us. But God, who had provided for our redemption in Jesus, had also in his grace provided us with faith to believe it. He grants faith as a gift to us as a means to become God’s children: For by such grace you have been saved through faith. This does not come from you; it is the gift of God (Eph. 2:8). Jesus invites us today to come to Him. He says to the heavy-hearted who rely on their own merit: “Come to me, all of you who are tired from carrying heavy loads, and I will give you rest” (Matt. 11:28). On the cross He died for all our sins, fully settled our debt with God. Thus He reconciled us with God. It is so extraordinary that we can only stand in awe.

In the Christian hymn “Rock of Ages” we sing: “Not the labour of my hands can fulfil Thy law’s demands; … Could my tears forever flow, All for sin could not atone; Thou must save, and Thou alone. Nothing in my hand I bring, Simply to Thy cross I cling.” If we battle to try and rely upon our own merit, Jesus had died for us in vain, his suffering for us to no avail.

Faith is not only a key to heaven, but also to a change in the believer, who now already forms part of  God’s kingdom. Citizens of God’s kingdom do good deeds, not to earn redemption, but because they had been saved.

Thank you God for your master plan by which You had enabled our redemption. You had bought us dearly. Grant us faith. Amen 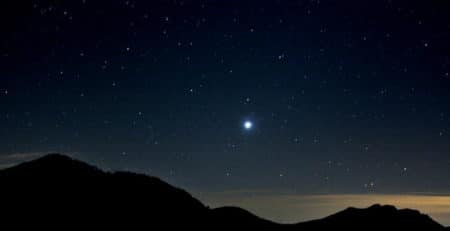 The Lord’s compassion is new every morning

The author of chapter 3 of Lamentations had an extremely bad experience. He and his people suffered badly. He... read more

Riaan Stoffels’ father didn’t have a permanent job and was a heavy drinker. They were three children, him and... read more 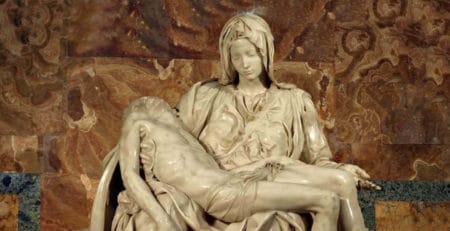 Stones that will start shouting