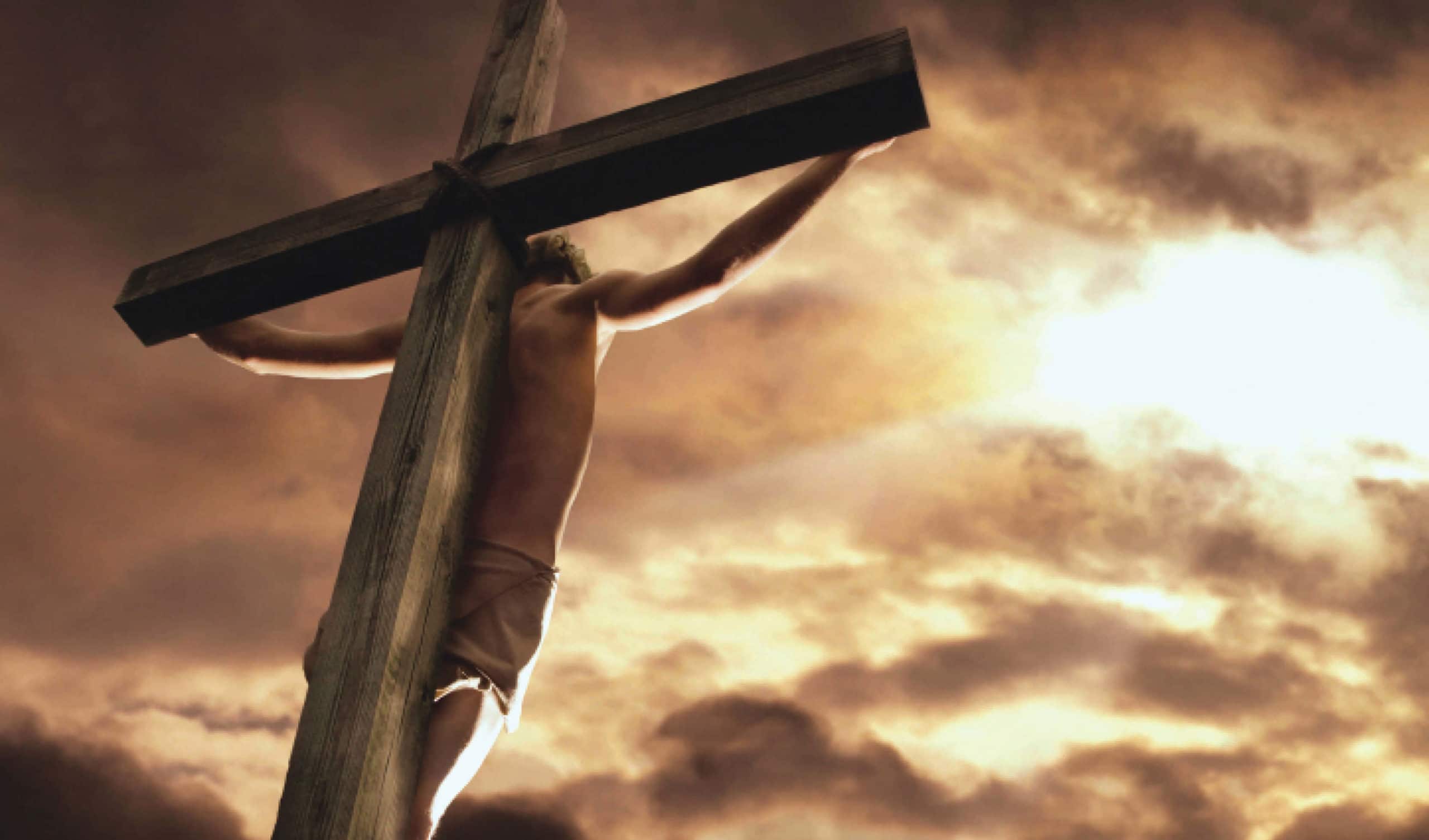 At a mission station in KwaZulu-Natal missionaries noticed a very unhappy girl. She told them: “Since I had been converted, I have guided someone to the Lord Jesus every day, but during the past two weeks I couldn’t do it at all.  I couldn’t sleep and last night I had a strange dream.  Is there a book called Isaiah in the Bible?”  She then asked them to read verses 1 en 2 of Isaiah 59 to her. It says there: Surely the arm of the Lord is not too short to save, nor his ear too dull to hear. But your iniquities have separated you from your God; your sins have hidden his face from you, so that He will not hear. The girl then realized which sin had come to stand between her and the Lord and she confessed. Thereafter the Lord worked through her again, and as strongly as before. This girl has been used by the Lord in such a blessed way, while she didn’t even know whether the Bible contained a book called Isaiah.

In 2005 there was a revival among the school children at this mission station. Afterwards a group of eight of these pupils, all in grade 11, traveled all over to preach. Their messages were simple but powerful. It touched people who have been church members for many years. Friends of one of the children, who had been converted, were members of a gang who had robbed a bank. He talked to these friends and they were all converted.

For God nothing is impossible. It is difficult for us to imagine how powerfully He can work in and through our lives and how He can change us. He changed Saul, who said: “I persecuted to the death the people who followed this Way (of Christ)” (Acts 22:4) to Paul, who asked: “Lord, what do You want me to do?” (Acts 22:6 – 10).  He even enabled a donkey to speak to a prophet (Num. 22: 21 -35), and He uses schoolchildren to explain the gospel to adults.

The Bible isn’t a book of soft-soaping and interesting ideas, but one that proclaims power and life. If we read the Bible daily and regularly hear messages, but we do not experience their power to change us into devoted children of the Lord Jesus Christ, it means something is very wrong. Our sin is like poison which kills the effect of the Word in our lives. The good news is that Christ came to die for our sins, and be raised so that He can live in us. I have been crucified with Christ and I no longer live, but Christ lives in me (Gal. 2:20).

Jesus died for our sins so that we can become God’s children. That is what the Gospel is about. But the rest of the Bible is also important. The words of the prophet Isaiah still change people’s lives.

Our heavenly Father, I confess my sins before You and I will abandon everything which I know is against your will. Amen. 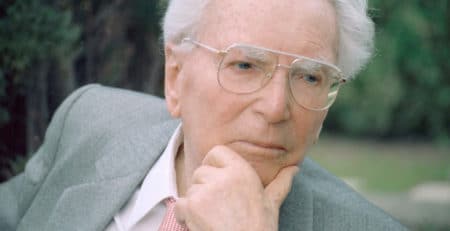 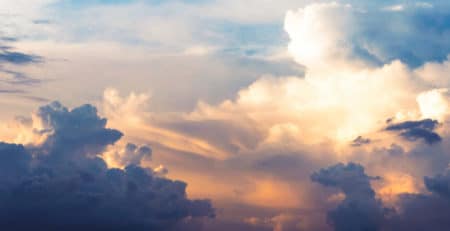 Eduard Gerdes (1812- 1898) attended a church service, which led to a change in his life. He started to attend church meetings... read more

Riaan Stoffels’ father didn’t have a permanent job and was a heavy drinker. They were three children, him and... read more