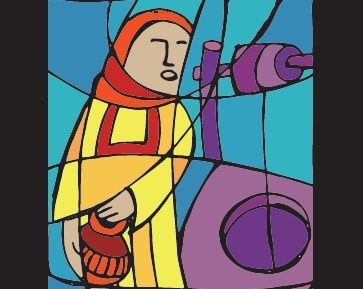 Years ago Martin Luther King made the following well-known statement: “The most segregated hour of Christian America is eleven o’clock on Sunday morning”. This tenet could just as well be made about South Africa today. The reality is that more than two decades after the dawn of democracy in our country, we still mostly worship separately.

But this tenet also circles wider:

The question as to why apartheid mostly still continues in our deeply divided country is complex. Among other things, it has to do with the history of apartheid in our country. This system promoted the privilege of one group at the expense of another group and ostracized certain population groups – something that can justly be described as racism. This gave rise to disastrous consequences that we still experience today: indigence, a backlog in education, minimal health care, a lack of basic services and a lack of acceptable housing.

We see racism in the flagrant hate speech that occurs more and more nowadays on social media. But we also see racism in the subtle, although not less detrimental attitudes, where people regard other groups as if they are less astute or competent.

It is paramount to realise that racism is not limited to one ethnic group. All people are guilty of prejudice and who regularly draw barriers between “us” and “them”. Often this prejudice is rooted in fear or disapproval of others which goes hand in hand with a mental attitude of closing ranks and is based on a preference for “our own people”. One could maybe assert that we are all “recovering racists” and struggling to overcome the “inner racist” in us.

However, there are quite a few Bible verses that summon us to actively resist these prejudices that can so easily spill over to racist jokes or attitudes or actions. Thus we read how Ruth, the Moabite who came from an ethnic group that was hated by the Israelites, got to be included not only in the genealogy of King David, but also of Jesus Christ. And in John 4 we read how Jesus treated the Samaritan woman, who was detested just as much, as his equal and drew her into the religious community of his time. Isn’t this what we read about in Galatians 3:28? “There is neither Jew nor Greek, slave nor free, male nor female, for you are all one in Christ Jesus.” It does not matter to which ethnic group you belong. You are a child of God, uniquely made in the image of God.

Desmond Tutu and Douglas Carlton Abrams’s beautiful children’s book, God’s Dream, illustrates something of this. On the title page of the book, children of different ethnic groups hold hands depicting the message that no matter what the colour of your skin or how big your nose, it is important to recognise that we are all brothers and sisters.

Desmond Tutu and others like Martin Luther King could imagine another world where the contents of your character mattered; not the colour of your skin, the language you spoke or your culture. If it is this dream of a world that can and should be different which drives us, then maybe we will also understand the recent conversations about “black pain”, #OpenStellenbosch, #RhodesMustFall, #FeesMustFall and the #BlackLivesMatter-campaign in the USA. Then we hear that our black brothers and sisters still feel exclusion, still feel marginalised and live in a perilous state. Then the conversation about racism becomes a matter of dignity, which demands that every man, woman and child in this country, regardless of their race, be treated with dignity. And where this is not yet the case, where we still exclude people, downsize and disrespect them, we should do our best to live differently.

What can we do to improve racial relations in our country and to resolve years of mistrust?

Maybe we could begin by asking:

In this way we break down barriers and begin to build bridges. During this procedure there are also a few important “don’ts” to keep in mind. We can begin to battle racism by not doing the following: 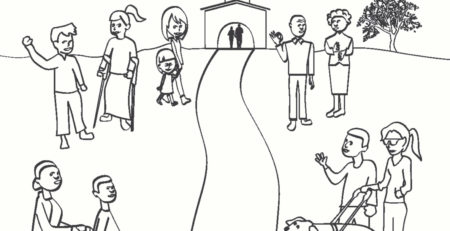 Are people with disabilities at home in the church?

10 practical tips for becoming a disability friendly church. “Church is a hard place for a person with a disability.... read more 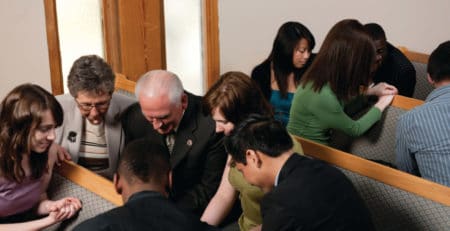 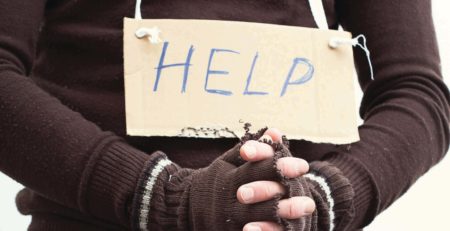 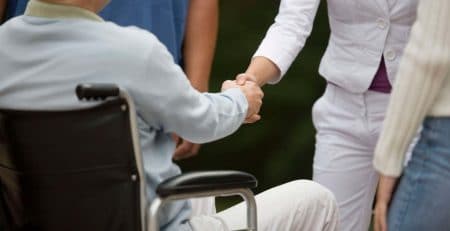