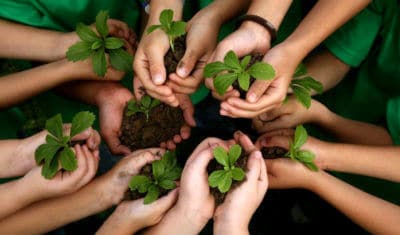 Like a golden thread weaving through the tapestry of life, Jesus Christ was our ultimate thread of grace and glory on earth. He is the reason why we can have a fresh chance at redemption and freely embrace new beginnings. God graciously gave each one of us an opportunity to start over when His Son was crucified. Jesus Christ became our Saviour, a direct lifeline to God. We were once prisoners snared by sin, engulfed in darkness. Jesus swooped us up and declared, “I give you life!”

“Jesus told this simple story, but they had no idea what he was talking about. So, he tried again. ‘I’ll be explicit, then. I am the Gate for the sheep. All those others are up to no good sheep stealers, every one of them. But the sheep didn’t listen to them. I am the Gate. Anyone who goes through me will be cared for – will freely go in and out and find pasture. A thief is only there to steal and kill and destroy. I came so they can have real and eternal life, more and better life than they ever dreamed of.’”

Millions of believers across the globe collectively celebrate Christianity’s most profound historical event which lead to the foundation of Christian faith.

I have always been enthralled by history and even more so by the sociology of the Roman empire. It is imperative that we as children of the Highest, have a clear understanding of the events which led to our eternal freedom through the cross.

Jesus Christ’s resurrection occurred on the third day of His burial after crucifixion by the Romans at Calvary in 30 A.D. Easter; also called Pascha (Greek, Latin) is Resurrection Sunday. According to the Gospel of John, written in the New Testament, Mary Magdalene came to the tomb where Jesus was buried and found that it was empty. There was an ‘opening’ where the tombstone once rested solemnly in the ground.

It was exactly as Jesus said it to be, “I am the gate.” Our Saviour rolled away all obstacles and became our direct lifeline to the Father. The resurrection established Jesus as the powerful Son of God and is therefore cited as proof that God will judge the world in righteousness and any person who chooses to follow Jesus receives, “a new birth.”

According to the Gregorian calendar April is the fourth month of the year. The Romans gave the Latin name “Aprilis” which means “to open”. Evidently, each year we celebrate the symbolic door that Jesus opened for us, when He rolled away the tomb stone so that we may live a life of purpose in Him. I marvel at each connection throughout the ages which leads like a golden thread to the throne room of God (Jesus our Saviour.) His resurrection is the reason for our rebirth. The reason for our new beginnings.

A beautiful, biblical reminder of our rebirth in Christ during the month of April is the Easter Lily. This exquisite flower which is commonly associated with the resurrection of Christ “opens” and blooms during this period, so that we may look upon its graceful face and know that a new season is upon us.

The bulb represents the tomb of Jesus and the glorious white flower which grows from the bulb symbolizes His life after death. While the snowy white colour stands for purity of the Saviour and the joy of the resurrection, the trumpet shape signifies rebirth and new life.

There is no assurance greater, than knowing that one day I will be united in my eternal home with our heavenly Father. Jesus Christ gave His life so that we may have a relationship with Him. I find so much comfort in that revelation. The illusion of a “peachy” existence has long left my youth, I have had a full portion of heartache and my fair share of troubles. Yet one truth remains – my Redeemer lives! And because He lives, I have life!

“Jesus answered, ‘I am the way and the truth and the life. No one comes to the Father except through me’”.

Our foundation of faith can never be erased by the tides of time or eroded by adversities. Jesus, our glorious gate keeper is the reason why we can rejoice in this season. For He has “opened the gates of heaven”. So that those who believe, may enter in and have eternal life with Him. 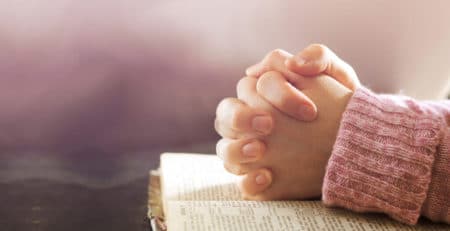 Why New Year’s resolutions gets broken

I always start my year with the best of intentions: be more productive at work, exercise regularly, try to... read more 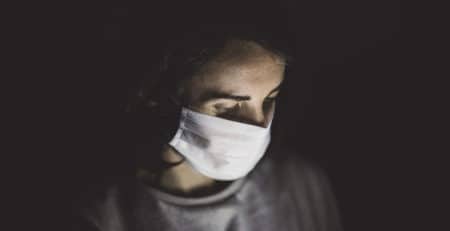 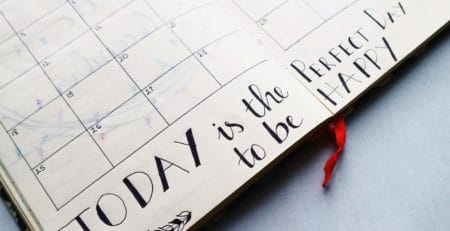 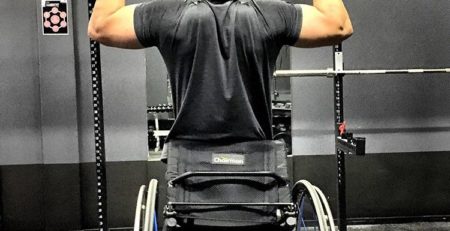 The way God sees you

Somewhere in our past, we have all been a victim of discrimination. Maybe classmates teased you at school; maybe... read more