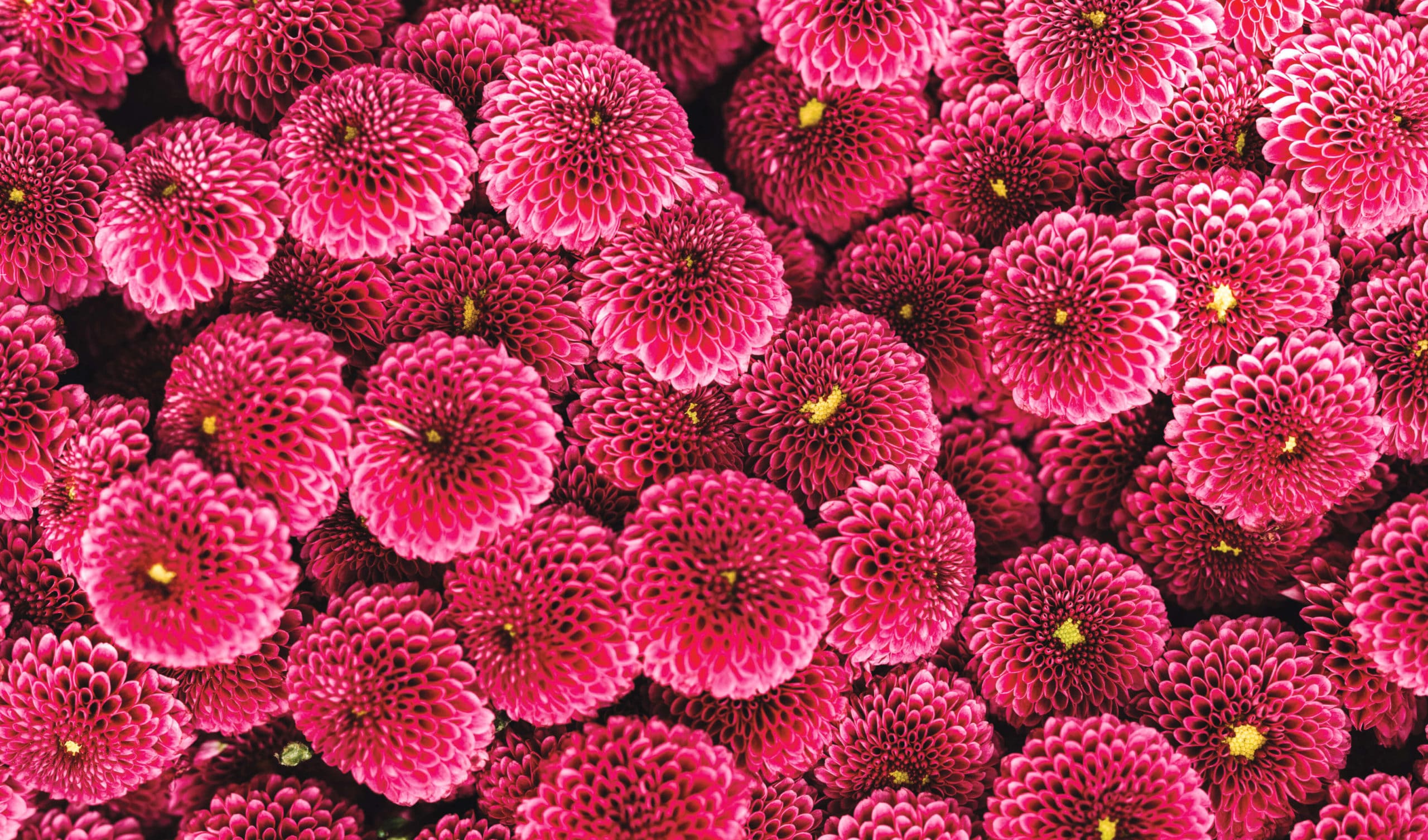 The interesting thing about the central message of the gospel is that it is so easy that small children can understand it, but that many learned people struggle with it. Max Lucado visited a farmer called José near Rio de Janeiro. José was older than 70 years and had already for 37 years made a simple living on 2 acres of land. When José heard that Max was a missionary, he said: “Your work must be very easy. I have no problem believing in God. After I have seen what He had been doing on my small farm year after year it is easy to believe.” (From Max Lucado: No wonder they call him the savior)

Often we only regard something as a miracle if it is supernatural. We don’t realise the wonder of things around us, things we experience every day, such as the sea, mountains, flowers, animals, stars, and the sunset. We think too seldom about the wonder of our own lives; how I was born, that I grow up, that I can think. It is a miracle that we can see and hear.

Many phenomena can be explained scientifically in terms of the natural laws. These teach us increasingly about the wonder of the creation. But it is a pity when some people believe that science can explain everything, without God’s role therein, and they therefore don’t believe in God. Job argued with God. Then God said: “Now stand up straight and answer the questions I ask you. Were you there when I made the world? If you know so much, tell me about it. … have you ever in all your life commanded a day to dawn? … I am sure you can, because you’re so old and were there when the world was made! … Have you ever visited the storerooms, where I keep the snow and the hail? Does either the rain or the dew have a father? … Can you guide the stars season by season? (Job 38: 3-32). Was it you, Job, who made horses so strong and gave them their flowing manes? … Does a hawk learn from you how to fly?” (Job 39: 19, 26). “Who has first given to me, that I should repay him? Whatever is under the whole heaven is mine” (Job 41:11).

The question may indeed be asked: What more should God have done to convince us of his existence? Should He have made the universe still larger, the mountains still higher, the flowers still prettier, the snow still whiter? The good news is that He had indeed done more, much more. He Himself appeared on earth in Jesus and lived among us. He came to tell us that God loves us and also showed it by dying on the cross for our sins. He had it recorded for us in the Bible. The Bible learns us that God is like a loving Father who sent his Son so that we can be reconciled with God. Jesus is like a good Shepherd: “I came that they may have life and have it abundantly. I am the good shepherd. The good shepherd lays down his life for the sheep” John 10:10–11).

It is a miracle that we can believe as a child does. Recently a little boy, seven years old, typed something about himself on the computer. One sentence read: “I like God and Jesus”. So simple and not to impress anyone. I am certain that God likes that, because we usually say “I like you” only to those who are special to us and whom we love very much.

A miracle does not happen through suspension of natural laws, but through operation of laws at a higher level.

Our heavenly Father, thank You that we can know that You are the Creator of everything. That we can be the crowning glory of your creation and that You love us. Amen 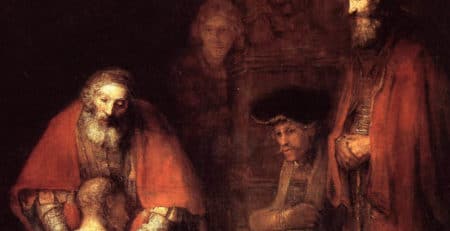 Sawat went to Bangkok to escape the dullness of village life. He found excitement and while he prospered, he... read more 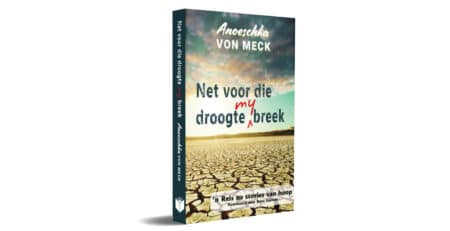 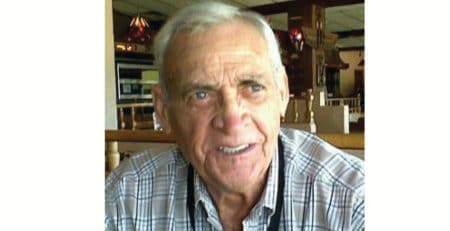 This is the day that the Lord has made