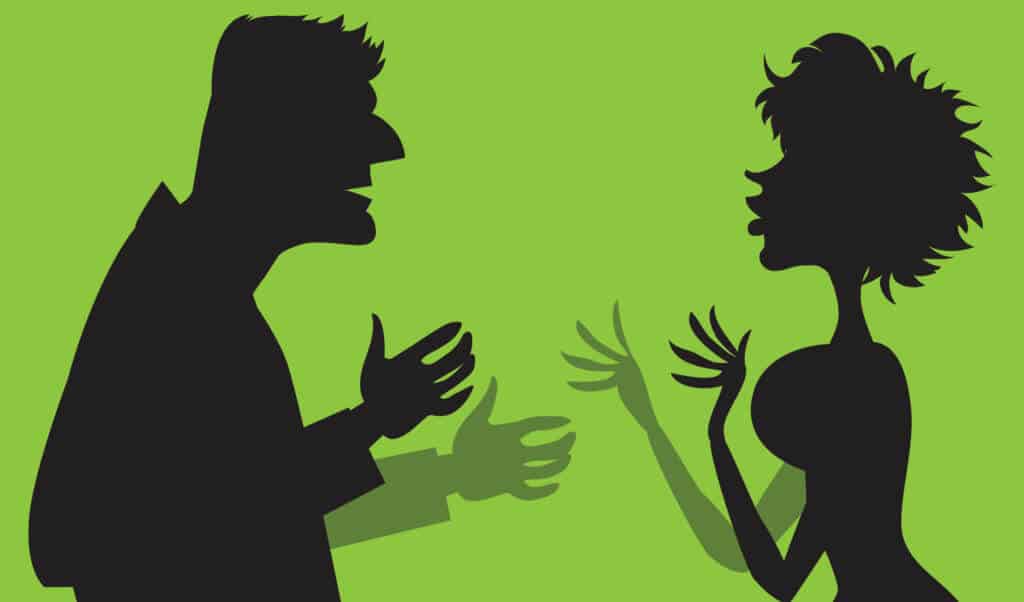 Manage conflict in a win-win way

AVOID: Mister and Missus Walker think that the solution is to avoid conflict. 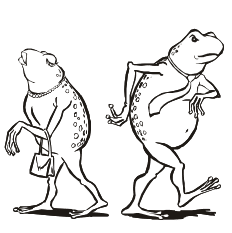 TIP:
Read Ephesians 4:26. It does not always help to walk away and pretend that nothing is the matter. Avoiding conflict does not resolve the conflict. It merely sets it aside for a next time and gives the devil a foothold

FOUL PLAY: Mister McBack refuses to listen to his wife or anybody else. It is foul play because then they never talk
about the problem and the conflict remains. 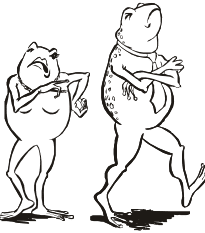 TIP:
Keep within the rules. You are playing foul if you outtalk, belittle or ridicule another person. You also play foul when
you try to manipulate the other person by crying or being apoplectic and then flying into a fury later. Also do not pity
or belittle yourself. Tackle the problem, not you partner or yourself.

BLAME: Mister Finger believes he is always right. The problem always lies purely with someone else. 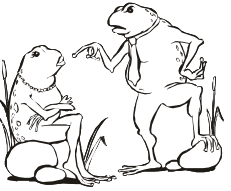 TIP:
Read Proverbs 16:2 and do what Jesus says in Matthew 7:3-5. If you are not prepared to admit your part in conflict
and to change yourself, the conflict will become bigger and bigger and your problems more and more.

FIGHT: Mister Menace always feels like fighting. He wants to solve his problem with quarrels and arguments,
with swearing and raging, or even with violence. This way always leads to bigger conflict and more problems.
Even the children live in fear. 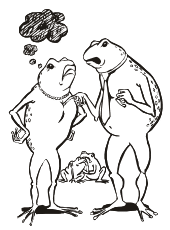 There are three important principles:

1. We are both right
Conflict does not mean that one party is 100% correct and the other party is 100% wrong. This is a win/lose
approach. To solve conflict successfully you must admit that the other person or party is also correct. If you only seek your own, selfish interest, it will always lead to conflict. That is why the Word says: “Let each of you look not only to his own interests, but also to the interests of others. Have this mind among yourselves, which is yours in Christ Jesus.” (Philippians 2:4-5)

3. Focus on the future
To resolve conflict successfully you need to focus on what you would like to see happening in the future. Stop criticizing one another about the past. What was said, is said. What happened, happened. Rather learn how not to make the same mistakes again. The picture of the donkeys neatly summarises these principles. 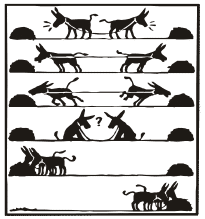 Techniques of the win-win approach

1. Make known your expectations without making demands
Say what you want – your need. Remember, the other party cannot read your thoughts and guess what your expectations are. If the two parties start guessing what the other one thinks and expects, things can easily go wrong. Say how you feel.

2. Avoid attacking or defending
Put across the problem without attacking the other person or justifying yourself. As soon as you start criticising someone, that person starts defending and justifying himself. Therefore it is important to give I-messages instead of you-messages: “I think it is wrong” instead of “you are wrong”. You-messages place the other person in the dock. It complicates the solution of problems.

James 1:19-20: “Know this, my beloved brothers: let every person be quick to hear, slow to speak, slow to anger; for the anger of man does not produce the righteousness of God.”

You have two ears and one mouth. Therefore you need to listen twice as much as you speak. Listen with the goal of understanding. By asking the correct questions you help the other person to reconsider and better formulate his/her point of view. For example: “What advantages do you think it would have for us to do as you say?”

4. Do not say “A-HA” to quickly
As soon as you say A-HA, it means that you have already come to a decision and know what to do. Then you are no longer open to conviction. You do not listen any more, but feel compelled to fight for your point of view and to defend it.
It is very important to first write down the pros and cons of each solution, because the best solution might have such big disadvantages that it would be better to choose the second best solution, which has no disadvantages.

5. Seek consensus
Consensus means that everybody accepts the solution, even if it is not exactly what he or she would have chosen. It is more important that everyone accepts the solution rather than one group getting exactly what they wanted while the rest are unhappy. Consensus says: Relationships are more important than getting your own way. It often requires a lot of time and good communication. It asks for both parties to be willing to sacrifice something for the sake of both parties’ advantage. It is more important to still be happy and content tomorrow than to get your own way today 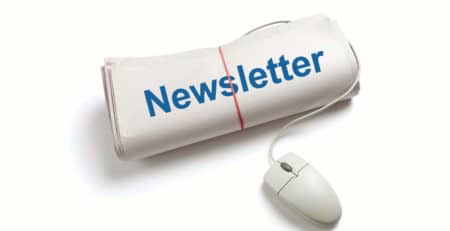 In our July Newsletter you can read all about the "Woorde van hoop" book launch, CLF's Mandela Day Action... read more 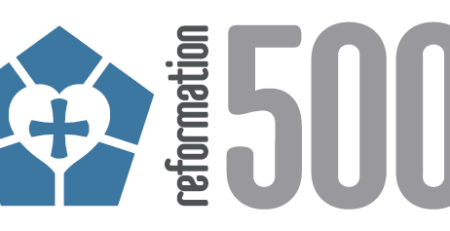 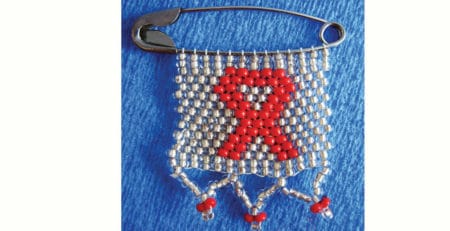 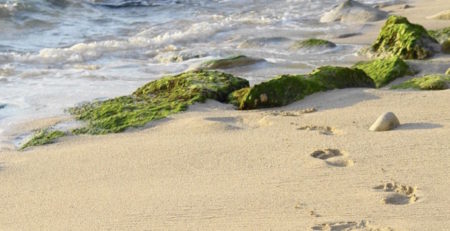 You can walk with God

Did you know …? There are a number of Hebrew words for salvation which also mean “to bring into a... read more