Dr. Crandall is a famous heart doctor. One day, at the age of 19, he was crying out to the Lord to save his soul. At that time his future wife, Deborah, had been praying and fasting for him for a year that he would come to know the Lord. That day Crandall accepted Christ as his Lord and Saviour!

In 2000 one of Crandall’s two sons, Chad, became very ill. Crandall knew as a doctor and scientist that his son will not make it. He said: “I read the Bible all day. I would for hours crying out to God, ‘Bring someone to me that believes.'” Deborah encouraged him to go and listen to a minister who was speaking in his area, and Crandall went to the service. After that service, when the visiting minister prayed for him, Crandall says that the power of God hit him like he had never known, and an aggressive boldness for the gospel and for saving souls overtook him. Four years later Chad died. Then Crandall asked the Lord for a million souls for His kingdom. He said that he and his family made a decision to run to the Lord and not from Him.

During his presentation at a conference, Crandall told his audience that on October 20, 2006, a middle-aged auto mechanic, Jeff Markin, walked into the Emergency Room at a Hospital and collapsed from a massive heart attack. Forty minutes later he was declared dead after they tried to start his heart beating again by applying several electric shocks. After filling out his final report, Crandall, who was the supervising heart doctor, started to walk out of the room. He said “Before I went through the door, I heard the audible voice of God telling me to turn around and pray for the dead patient.” Crandall prayed: “Father God, I cry out for this man’s soul. If he does not know you as his Lord and Saviour, please raise him from the dead now, in Jesus’ name.” Then he gave instruction to give the man one more shock. Jeff Markin incredibly came back to life. Later Crandall lead Jeff to Christ. These events and more Crandall describes in his book: Raising the dead – a doctor encounters the miraculous.

Sometimes Crandall read the Bible the whole day long and called out to God. He had to surrender his son to the dead. But God brought him to the place where He could use Crandall for the miracle with Jeff. When he heard God’s voice, Crandall prayed: “Father God, I cry out for this man’s soul.” At that moment he found it more important for Jeff to be saved, than just for Jeff to be alive again through a miracle of healing.

We believe that there is a hell because the Bible tells thereof. The image which the Word uses for the hell is something terrible: And if anyone’s name was not found written in the book of life, he was thrown into the lake of fire (Rev. 20:15). Jesus speaks of the hell as: … the fire that never goes out…  (Mark 9:43).

Jesus Himself said that there is a hell and that’s why we become upset when people say there is no such thing. These people could however ask whether we really believe that there is a hell, a fire that never goes out, if we don’t plead with people to turn to God. We don’t even make sure that our own children’s names are written in the book of life. If I should see a building in flames and know that my child is inside the building, I would be overwhelmed by fear and desperately try something to save my child. Then I will not say that my child must decide for himself whether he wants to be saved!

If we really believe in the salvation through the blood of Jesus, we’ll increasingly experience an intense sympathy with people who are possibly destined for hell. We will plead with God for every person and say: “Father God, I cry out for this man’s (woman’s) soul.”

Lord, we pray that your Holy Spirit will take command of us and give us power so that we stand up for Jesus Christ, our Saviour. Amen 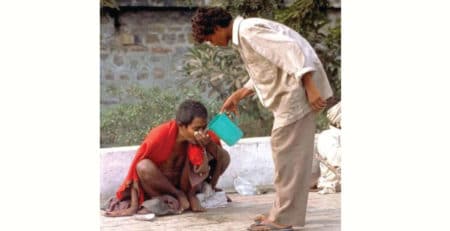 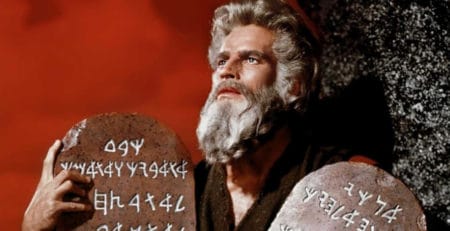 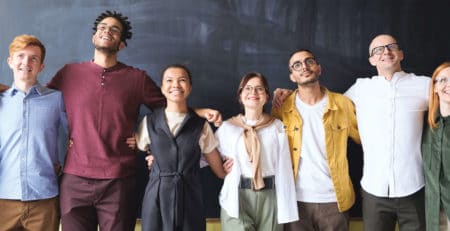 As a lecturer in physics, I regularly gave students questionnaires to complete to evaluate me as lecturer. One of... read more 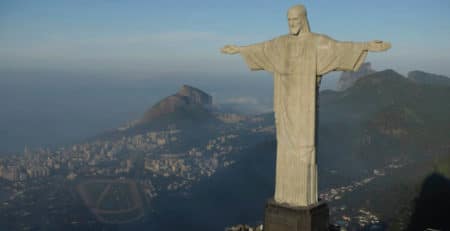