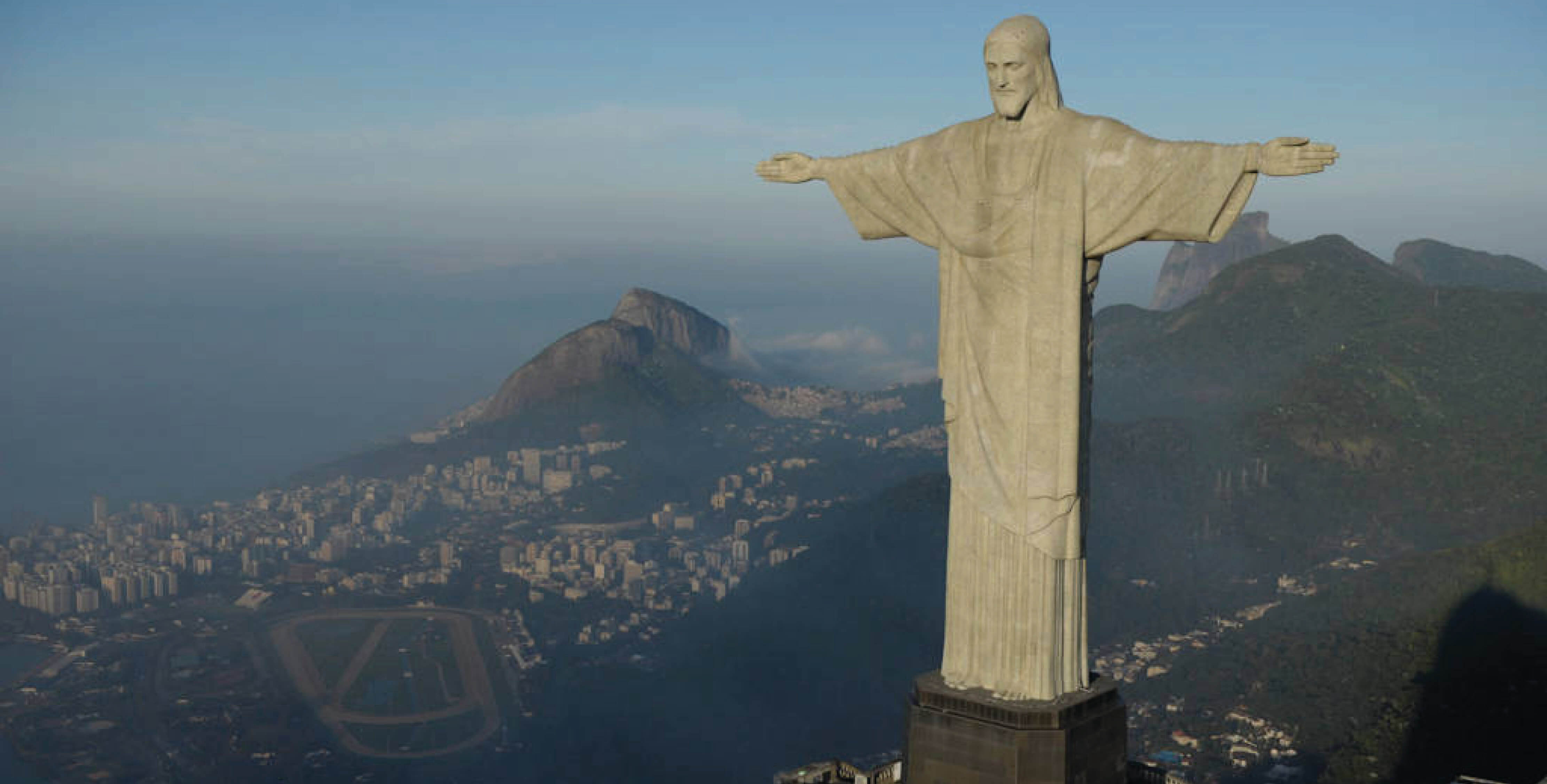 On a mountain near Rio de Janeiro, Brazil is a statue representing “Christ the Redeemer”, with outstretched arms as a gesture of welcome; an expression of Jesus’ role as the Saviour. The statue (with pedestal) stands 38 m high, more or less the height of a 13 storey building. It was erected between 1922 and 1931.

Wilhelm Busch, a preacher, says that he visited a complex of flats one day. At one door he hesitated because of loud noises inside. A couple of people sang, others shouted and laughed. He knocked but nobody opened up. He entered and saw what was happening. Liquor bottles were everywhere, and everyone was very “jolly”. One person recognised him and called out somewhat scared and alarmed: “The reverend!”. Another said: “Careful, he wants to soothe us with promises of heaven”, and everyone laughed. A woman shouted: “Reverend, you and the sparrows can have the heaven”. Again, loud laughing. Wilhelm then turned to the woman and said: “You cannot give someone something which doesn’t belong to you, and heaven doesn’t belong to you at all. In my Bible is written: Surely you know that the wicked will not possess God’s Kingdom. Do not fool yourselves; people who are immoral or who worship idols or are adulterers or homosexual perverts or who steal or are greedy or are drunkards or who slander others or are thieves—none of these will possess God’s Kingdom (1 Cor. 6:9–10).

The room quieted down. Someone then said: “We didn’t know that.” Wilhelm replied: “I thought so. But I wish to tell you how you can be saved.” And then he told the story which Jesus had told about the son who was so lost that he landed up amongst pigs. There he decided to take the risk and return to his father. His father ran towards him and hugged and kissed him (Luke 15:11 – 24). That’s how our heavenly Father is!

Wilhelm then told them that Jesus, the crucified Son of God, our Redeemer, opens his arms in welcome to every lost sinner. Jesus said: “…and whoever comes to Me I will never drive away” (John 6:37). He further told of how Jesus set Zacchaeus free of his greed for money, (Luke 19: 2-10), how the robber/murderer on the cross was saved: The murderer said: “Jesus, remember me when You come into your kingdom.” Jesus answered him: “I tell you the truth, today you will be with me in paradise” (Luke 23:42 – 43). Then Wilhelm told them: “The Lord is near to all who call on Him, to all who call on Him in truth” (Ps. 145:18).

We don’t know how each one of those in the room had reacted. The important question which everyone must answer for himself is: Have Í accepted the message of Christ? Do Í believe that He died on the cross for my sins, and do Í follow Him? He is Christ the Redeemer. He waits with arms outstretched.

God, thank you that You also approach me with arms outstretched when I call on You in earnest. I accept You as my Redeemer and will follow You. Amen. 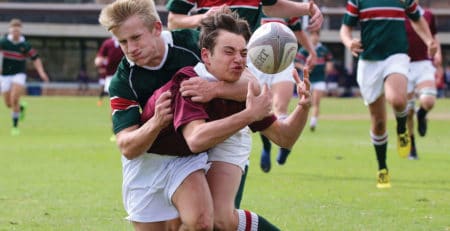 Not any points to the enemy

Have you ever watched a father alongside a rugby field whose son is one of the players? His gaze... read more

This is the day that the Lord has made

The Israelites left Egypt for Canaan. God ordered Moses to meet Him on Mount Sinai. Moses was on the... read more