On 31 October 1517, according to tradition, a young Roman Catholic monk, Martin Luther, nailed a protest document with 95 theses against a door of the Wittenberg Castle Church in Germany. With this dead of protest, Luther intended to begin a discussion about what he perceived as malpractices of the church of his day. His main concern was the so-called ‘indulgences’ – a practice by which a person could buy his or her redemption or decrease of punishment in the hereafter. Luther regarded this practice (which was based on the idea that you could buy God’s favour) as directly contrary to the message of the gospel and he strongly disputed the fact that the church could proceed to enrich itself at the cost of the poor. No, Luther would henceforth undoubtedly argue, God gives us our salvation, by grace alone and solely based on our faith in Christ.
After 31 October 1517, Luther’s writings spread throughout Europe like wildfire and the new technology of the art of printing (of which the impact is comparable with the internet today), played no mean role in this connection. In the process, a movement began which would be known as the 16th century Reformation. It will be difficult to overrate the impact of the Reformation. It is not without reason that a recent book by the historian Martin Marty carries the title October 31 1517: Martin Luther and the Day that Changed the World. Whether these changes were and still are all for the good or not, are widely disputed, but that the Reformation had a powerful impact on the Western social and church life – also in South Africa – is without doubt.
Given the fact that 31 October 1517, can be seen as a symbolic marker of the beginning of the Reformation, Protestant churches worldwide will celebrate their Reformation heritage during 2017. Such a year of commemoration certainly opens the opportunity to think anew about the evangelical impulses that belongs to the heart of the Reformation. When we commemorate the Reformation in 2017, it is important to remember that there is also reason to mourn the fragmentation of the one body of Christ into different groupings of the church, a phenomenon that strongly increased in the aftermath of the Reformation. Luther most definitely did not want to split the church; he wanted to reform and renew it. Thus, a spirit of introspection, confession and humiliation is fitting, as well as accompanying celebrations that carry an ecumenical character. The celebration of the Reformation also certainly presents the opportunity to look back gratefully at the way the message of the gospel of salvation and freedom, by grace alone, came into focus in a powerful way. And to ask what the implications of that are for today.

The overriding theme for this series of pamphlets is ‘Freed!’ It is a fitting theme, as the Reformation can be seen as the rediscovery that we are freed by the grace of Christ. The Reformation, we could claim, has been a freedom movement. We are freed from sin and guilt, freed from crippling moralism, freed from enslavement and suppressive systems. And we are also made free for a life in which we, with joy and responsibility, serve God, our neighbour and the rest of creation.
Some Lutheran scholars point out that one can use Galatians 5:13 as a motto for Luther’s theology: ‘You were called to be free.’ This freedom is not our own achievement, but Christ is promising it to us. We are freed. We are free because God gives us freedom by free grace in Christ and through the Spirit. This is the heart of the doctrine of ‘justification through faith alone’ – a doctrine which has been described as the principle by which the church stands or falls. Shortly before he died, Luther, looking back over his life and theology, wrote that as a young person he hated the phrase ‘the righteousness of God’. He understood this description particularly in connection with God’s punishment. God is the righteous Judge who gives judgement against us and for Luther it meant that in view of his own sin there was no hope for him. He deserved God’s punishment. But, by reading the Scripture (especially verses like Romans 1:17) Luther began to understand this idea of God’s justice differently. God’s justice means that God declared us righteous, freely and by grace. This discovery (‘justification by faith only’) was for Luther like being born again and he wrote that hereafter he felt as if the doors of paradise opened for him. To the heart of Luther’s theology, therefore, belongs the joyful conviction that God affirmed us to be free in Christ. The justification comes from outside us (justitia externa). It does not deal with us according to our merits and therefore, as ‘a foreign justice’ (justitia aliena), it is good news for us. We are indeed declared free – by grace!
Luther struggled with the question: Where and how do I get a merciful God? And in the process he discovered where this God could be found, namely in Scriptural testimonies concerning the good news that by faith in Christ we are freed by grace. It is said that Martin Luther changed the spelling of his name from Luder to Luther, because he discovered the Greek word for freedom (eleutheria) in it. He often signed his name as Eleutherius, ‘the free one’ or ‘the ‘liberated’.

3) Freed by the God who is rich in promises

We are freed! This is the message of the gospel and it is the message that Luther (like others before and after him) rediscovered in a powerful way during his time and with implications for his time.
There is certainly a risk that we can talk cheaply about being freed. In the process we underestimate the strength of oppression and enslavement in our own life and in that of others. Today if we speak about freedom or about liberation, then we do it mostly in the context where the freedom of people and communities are threatened, in the midst of experiencing being stuck, discouragement, as well as suppressive political and economical and even church systems that threaten people’s dignity and rob them of their joy.
Luther was acutely aware of the fact that the message of justification comes to us amidst the hardship that we endure. In this connection, Luther often spoke about the temptations and afflictions that he experienced. Nevertheless, in this situation he kept talking about the fact that our lives are founded in God’s promises. If we speak about being freed, it is in the first instance important to notice who this God is that sets us free in Christ. For Luther the answer was clear. We are delivered by the God who is rich in promises and whose promises that were pledged to us, are infallible. The Bible is full of these promises. Luther would often refer to promises such as: ‘I am with you always’, ‘Your sins are forgiven’ and ‘This is my body … given for you.’
These promises have a creative force. These words come to us from outside ourselves. Faith is to make God’s promises our own. As Luther put it: ‘The language of faith speaks as follows: ‘when you speak, Lord, I believe you’”

4) To live hopefully as freed people by God’s promises

Therefore, in the gospel it is about the promise (promissio) of God. We worship the God who makes promises and who stays true to these promises. This is the thought upon which Luther built his theology. In the midst of our own hardship, we can call on God knowing that this God is the God whose promises of caring and liberating presence are reliable. Our hope is not based on our own strength, or situated in our own person, our own conscience or our own senses, but it is founded outside us (extra nos) in the promised words of God. This God does not mislead people.
Luther did not write cheaply about hope. He often referred to the personal experience of the tension between God’s promises and what he called ‘this current winter’. But it is precisely in this tension where our hope, founded on the promises of God, originates from, even if it is our experience that we are in the wilderness or that God feels absent. Jacqueline Bussie sums up Luther’s thoughts of hope in a striking way: “Luther makes clear the both-and character of hope. Both the world is filled with inexplicable suffering and the world is filled with inexplicable grace. God appears to be forcefully present and at times excruciatingly absent. God is love and life is horror; the Christian life is a curious mixture of terror and triumph, embrace and absence, laughter and loss.”
In the midst of these experiences of the depth of humanness comes the creative word of God’s promises to us with a message of hope that gives freedom. Faith means to allow the power of this word to flow over us.

We could very well ask what this idea of being liberated conveys to us today. Many people will justly say that we live in another age as Luther. We do not fear the punishment of God in the way people did during the Middle Ages. We do not fear the justice of God in the way Luther feared it. Our question is maybe not so much: ‘How do I find a merciful God?’ but rather: ‘Where do I find a merciful fellow-man?’ Nevertheless, the message of salvation and the justification through faith alone can be strengthening and hope giving once more. Today people also live with questions like: Am I good enough? Do I comply with the expectations? Why am I not reckoned with? How do I live amidst unemployment, poverty or marginalisation? What do I do about my anxiety for sickness or death?
In the midst of these questions and experiences, we can also hear the word today: We are freed!. And this word can, in faith, be accepted as truth that sets free, because it is founded on the reliable promises of God. Therefore we have hope, a hope that is bigger than our fear and anxiety and which empowers us to express love. 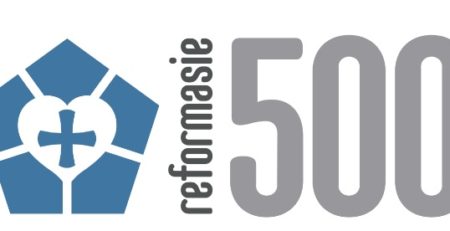 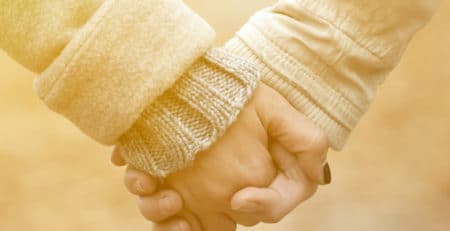 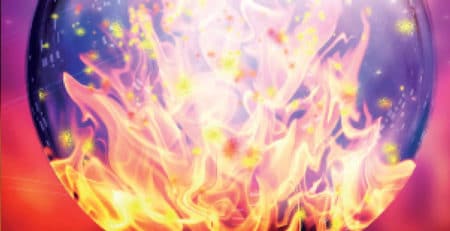 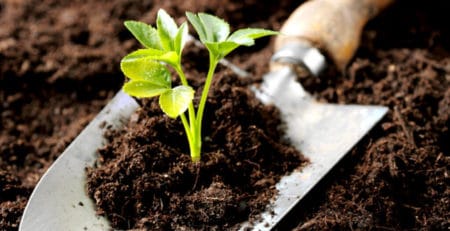