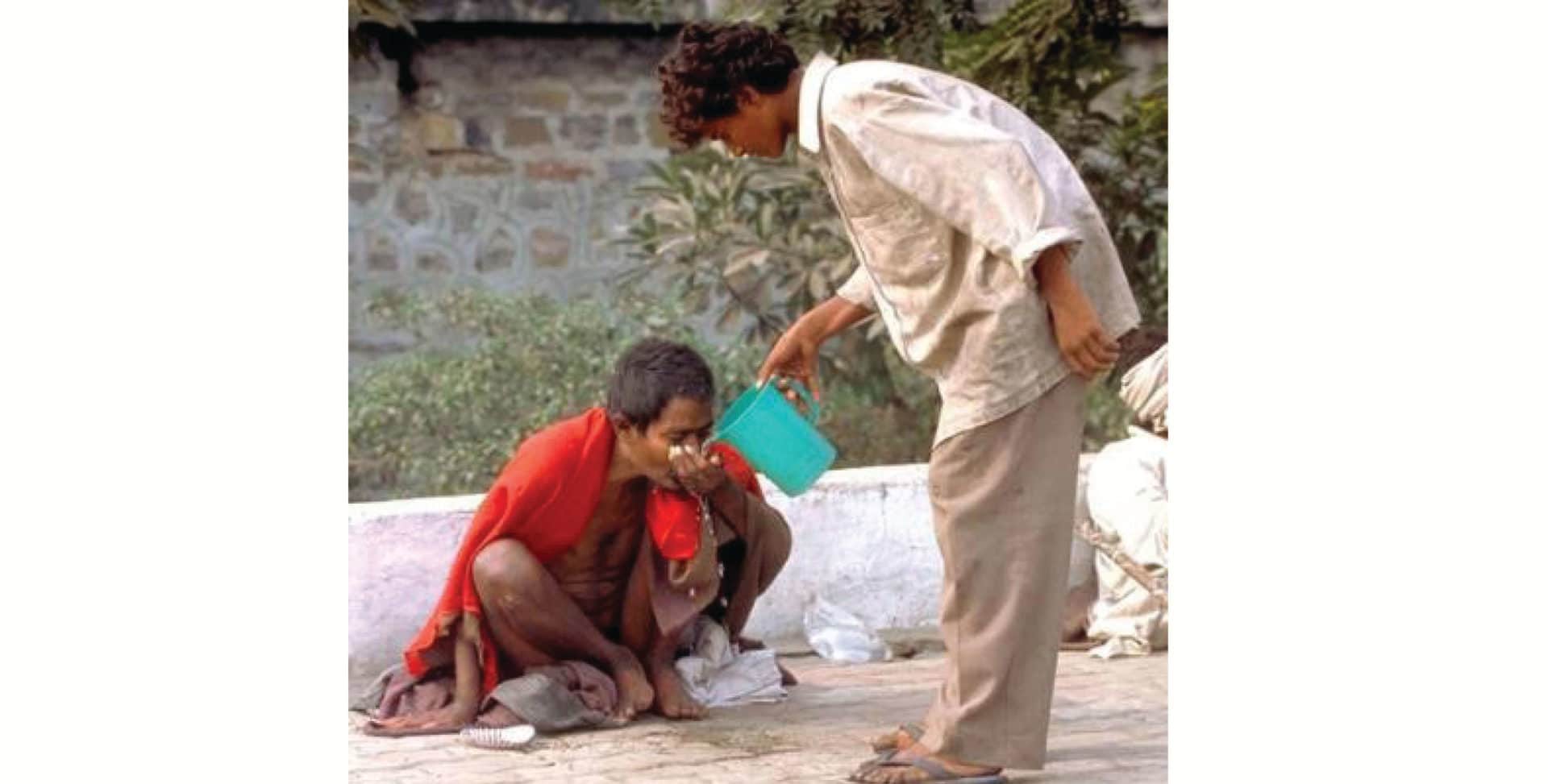 We often think of sin only as something that we must not or should not do. Each of the Ten Commandments begins with “You shall not…”. For example: You shall not murder. You shall not commit adultery. You shall not steal. (Exod. 20:13 – 15). Also, may nobody… defraud his brother (1 Thess. 4:6). They must not be slanderers or slaves to wine (Tit. 2:3). Let not any filthy word go out of your mouth (Eph. 4:29).

James says that we also sin if we fail to do certain things: Now listen to me, you that say, “Today or tomorrow we will go into such and such a town and spend a year there and trade and make a profit”, yet you do not know what tomorrow will bring. What is your life? For you are a mist that appears for a little time and then vanishes. Instead you ought to say, “If the Lord wills, we will live and do this or that.” As it is, you boast in your arrogance. All such boasting is evil. So whoever knows the right thing to do and fails to do it, for him it is sin.” (Jas. 4:13 – 17). If someone should plan in arrogance, with boasting and without giving God the credit for being the Master of his life, he is guilty of sinning against God.

There is, however, a broader meaning to this section: if we do not do the good we know we should do, we are guilty of sin. Jesus says to his disciples that when He returns He shall go and sit on his kingly throne and say to the one group of people:” ‘Away from me, you that are under God’s curse! … I was hungry but you would not feed me, thirsty but you would not give me a drink; I was a stranger but you would not welcome me in your homes, naked but you would not clothe me; I was sick and in prison but you would not take care of me.’ … I tell you, whenever you refused to help one of these least important ones, you refused to help me.’ (Matt. 25:41 – 45). We are thus sinning if we have the means to help people in need and we fail to do so. According to Albert Barnes the greatest privilege that someone may have, besides that he can be assured of his own salvation, is that of doing good to others – of softening sorrow, wiping out ignorance, raising up the stricken, comforting those who mourn, releasing the wronged and the oppressed, providing for the needs of the poor, guiding those who search for the truth, and spreading the good news of liberty and salvation around the world. If a man does not do this when he has the means thereto, he sins against humanity, and against his Maker.

Jesus also spoke of a right thing to do: “When you see a cloud coming up in the west, at once you say that it is going to rain, and it does. And when you feel the south wind blowing, you say that it is going to get hot, and it does. Hypocrites! You can look at the earth and the sky and predict the weather; why, then, don’t you know the meaning of this present time? Why do you not judge for yourselves the right thing to do?” (Luke 12:54 – 57). Jesus pointed out that people notice things happening in nature and then conclude what would follow. They knew very well about the Messiah who would come. They also saw the work of Jesus and the miracles He performed, but refused to believe that He is the One who was sent. The right thing which they had to do was to admit that Jesus is the Son of God, the One who was predicted: But because of our sins he was wounded, beaten because of the evil we did. We are healed by the punishment he suffered, made whole by the blows he received (Is. 53:5).

May each one of us do the right thing: believe that Jesus is the One who bore the punishment for our sins, and that we shall do that which Jesus asks of us.

Our eternal heavenly Father, thank you that we know that Jesus is our Saviour. Please help us to answer the purpose for your redemption of us. Amen 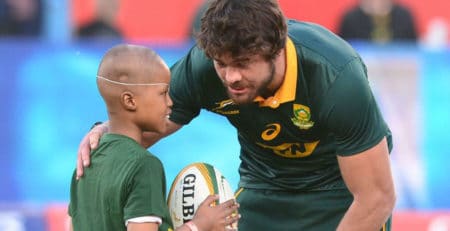 Tony Campolo told a congregation that some years ago he booked into a hotel in Honolulu (capital of Hawaii).... read more