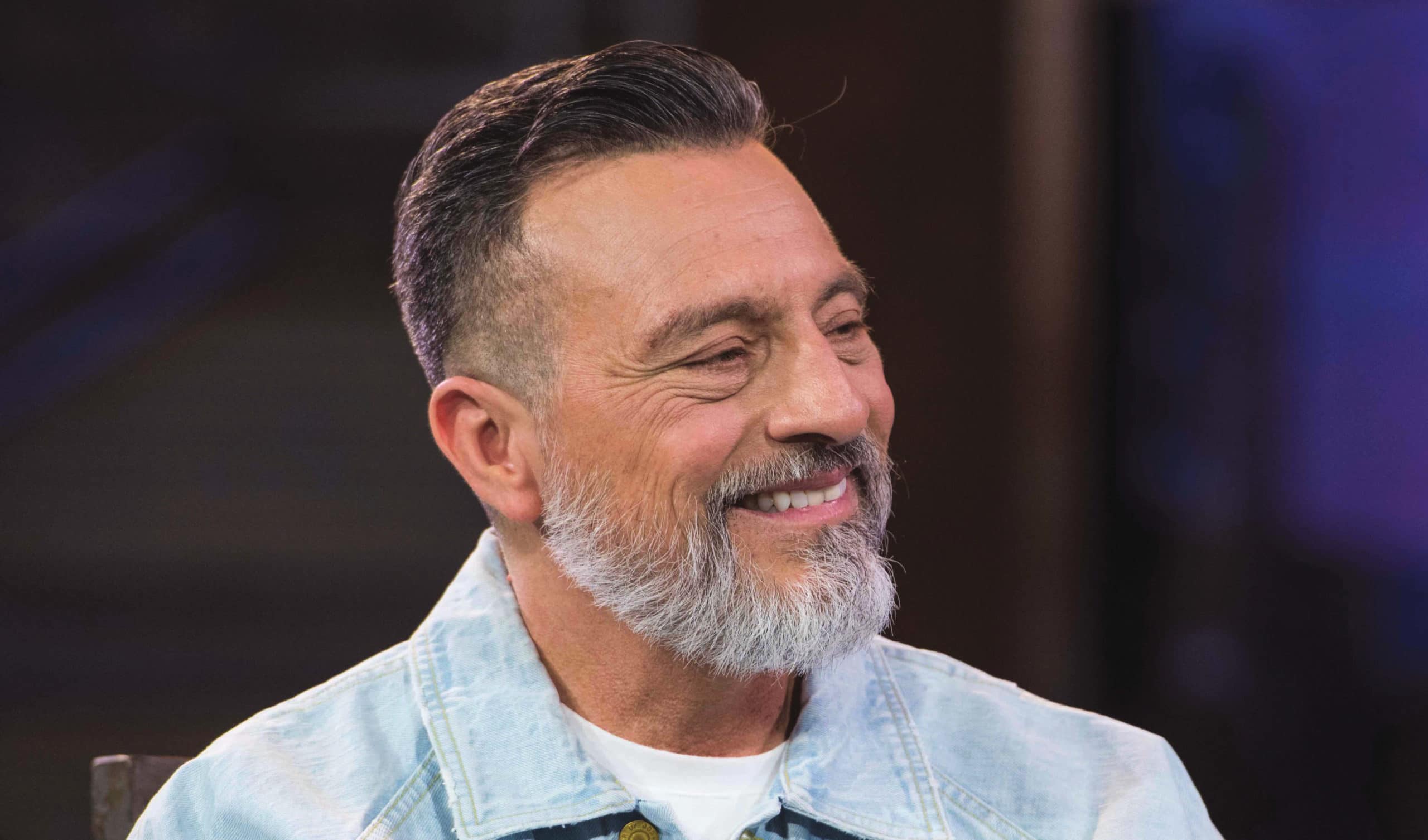 Erwin McManus (see photo) is the lead pastor of Mosaic Church in Los Angeles, which has been named one of the most influential and innovative churches in America. McManus was named by Church Report in January 2007 as one of the “50 Most Influential Christians in America”. On the main page of their website is written: “It is for freedom that Christ set you free. You are created to be free. It is a new day. A day you can walk in the freedom without fear. Unheld by the forces of obligation. Unrestrained by the domination of addiction.”

The gospel is based on Jesus having paid on the cross for our sins on our behalf, and that the enmity between us and God came to an end. Right? Yes, but that isn’t all! Jesus did not only come so that our sins could be forgiven, but also so that we could be rid of the bondage of sin. Jesus was crucified in order that we may be free: And we know that our old being has been put to death with Christ on his cross, in order that the power of the sinful self might be destroyed, so that we should no longer be the slaves of sin (Rom. 6:6 – 7). Jesus said: “I am telling you the truth: everyone who sins is a slave of sin. … If the Son sets you free, then you will be really free” (John 8:34 – 36).

Paul writes: What human nature does is quite plain. It shows itself in immoral, filthy, and indecent actions;  in worship of idols and witchcraft. People become enemies and they fight; they become jealous, angry, and ambitious. They separate into parties and groups; they are envious, get drunk, have orgies, and do other things like these  (Gal. 5:19 – 21). Jesus was crucified so that we may be freed from all these things, free from anger, immoral behaviour, drugs (e.g. tik), grudges, everything that destroys our and other’s lives and plunges us in misery. Certainly we can believe  that Jesus had been crucified so that our sins can be forgiven. Likewise we can and must believe that He was crucified so that we could be rid of the bondage of our sins.

But that is not all. The freedom for which Jesus was crucified is also the glorious freedom of trust in the Lord: those who trust in the LORD are protected by his constant love (Ps. 32:10). It is to know Jesus as friend, to know that God loves me. It is to venture in faith. As David had said: For by you I can run against a troop, and by my God I can leap over a wall (Ps. 18:30). This freedom transforms lives and is independent of circumstances. Jesus was free of self-pity, judgement and a thirst for revenge. On the cross He felt compassion for the people who played a part in his crucifiction, and prayed: “Forgive them, Father! They don’t know what they are doing” (Luke 23:34). It is to be free to pray for the people who caused you harm, or for them whom you do not like – to pray that the Lord would enfold them in his love (protected by his constant love). It is to be freed from thoughts about failures, about a painful past. To be freed from worries.

McManus wrote: “How is it, that for many of us, being a good Christian is nothing more than being a good person? The entire focus of our faith has been the elimination of sin (which is important but inadequate), rather than the unleashing of a unique, original, extraordinary, wonderfully untamed faith.”

Our lives can change today if we would assume the freedom, for which Jesus had died, for ourselves. Enjoy the day!

We thank You Jesus that You free us, so that we may really be free. Amen 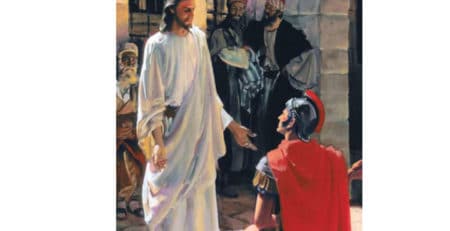 What is a ‘great’ faith?

Jesus said to two persons that their faith was “great”. One of them was a centurion who came to... read more

Dr. Crandall is a famous heart doctor. One day, at the age of 19, he was crying out to... read more