Both Chris Valentine and Riaan Stoffels grew up in homes where alcohol flowed freely. Both became involved in drugs and were in jail several times. They took refuge with gangs and both were members of the most infamous “28” gang. Today they are committed Christians who preach on buses and trains. Their testimonies have already impacted greatly on my own life. After they had read these messages (for approval), Riaan quoted Matt. 28:19 (Go therefore and make disciples of all nations ) and said they were very grateful that their testimonies would now be sent across the globe. (I already sent messages to people in 12 countries). In this message I tell about Chris and in the next message about Riaan.

Chris’ father died when he was seven months old. His granny raised him because his mother was an alcoholic and could not look after him. She died when he was 14. Thereafter he became involved with a gang. At 15 he had already spent three weeks in jail. One day he was stabbed so many times with knives that they left him behind for dead. He only regained consciousness after two weeks in hospital. There a nurse then told him that he must make peace with God because he should actually have died. Instead thereof he joined the “28” gang. His sisters no longer wanted to associate with him. He felt that he was “something” in the gangs. There he received love, which he didn’t get from his family. If his sisters would tell him of the Lord, he would point his finger skyward and curse the Lord. After years, during which period he was jailed several times, a “brother” encountered him on the street and started talking to him about his life. He said to Chris: “The Spirit of the Lord said to me that you must make peace with the Lord before it’s too late.” This “brother” led him to the Lord. That was 5 years ago. Since then he is rid of tik and other drugs. Despite the fact that he left the gangs, his “28” brothers have the greatest respect for him. He says we easily condemn and blame people, whilst God would go a route with a person like He had done with him.

He had a vision during which he realised that the Lord wants him to testify on the train which he takes to work. He tells the people how his life was and how God has changed it. A part of Scriptures which he finds very special and about which he preaches is: Those who try to gain their own life will lose it; but those who lose their life for my sake will gain it (Matt. 10:39). He says that what he learns from that is: “if you sacrifice your life for useless things, drugs and so, you will lose everything in any case.” He says Jesus teaches: “If any of you want to come with me, you must forget yourself, carry your cross, and follow me“ (Matt. 16:24). Chris says “that means that you must discard everything which you find difficult to part with, in order to follow Jesus Christ. Without a turning to the Lord there is no salvation”. He refers then to Is. 59:2: It is because of your sins that he doesn’t hear you. It is your sins that separate you from God when you try to worship him.” You can try everything in life, but if you haven’t had an encounter with Christ, your life cannot change.” He says that he could never have thought that he and his friend Riaan, who had initially been enemies who shot at each other, would one day become friends, brothers. He tells less advantaged people whose families have given up on them, “I think Jesus prays to his Father and says: ‘Thank you Father that You think of them’. You may think that you are ‘a nothing’, but the Lord notices you.”

I realised that it wasn’t for me to pray for Chris, but he for me.

Chris prayed: “Wherever he would use the testimonies, that You would make them successful. Every plan and power of Satan – we come with the authority that You give us, we drive it out, make it powerless in the name of Christ. Amen.” 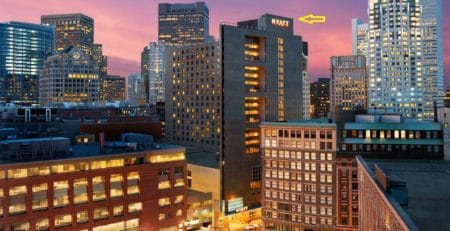 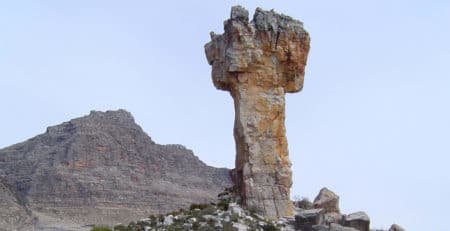 Was jy al by die kruis? 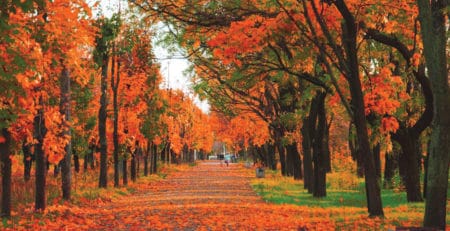 Make the most of your time

To many people autumn is the prettiest season of the year. The colourful leaves, the clean air. A few... read more 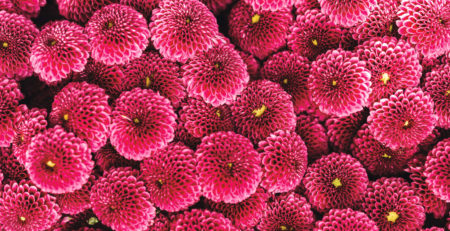 The interesting thing about the central message of the gospel is that it is so easy that small children... read more