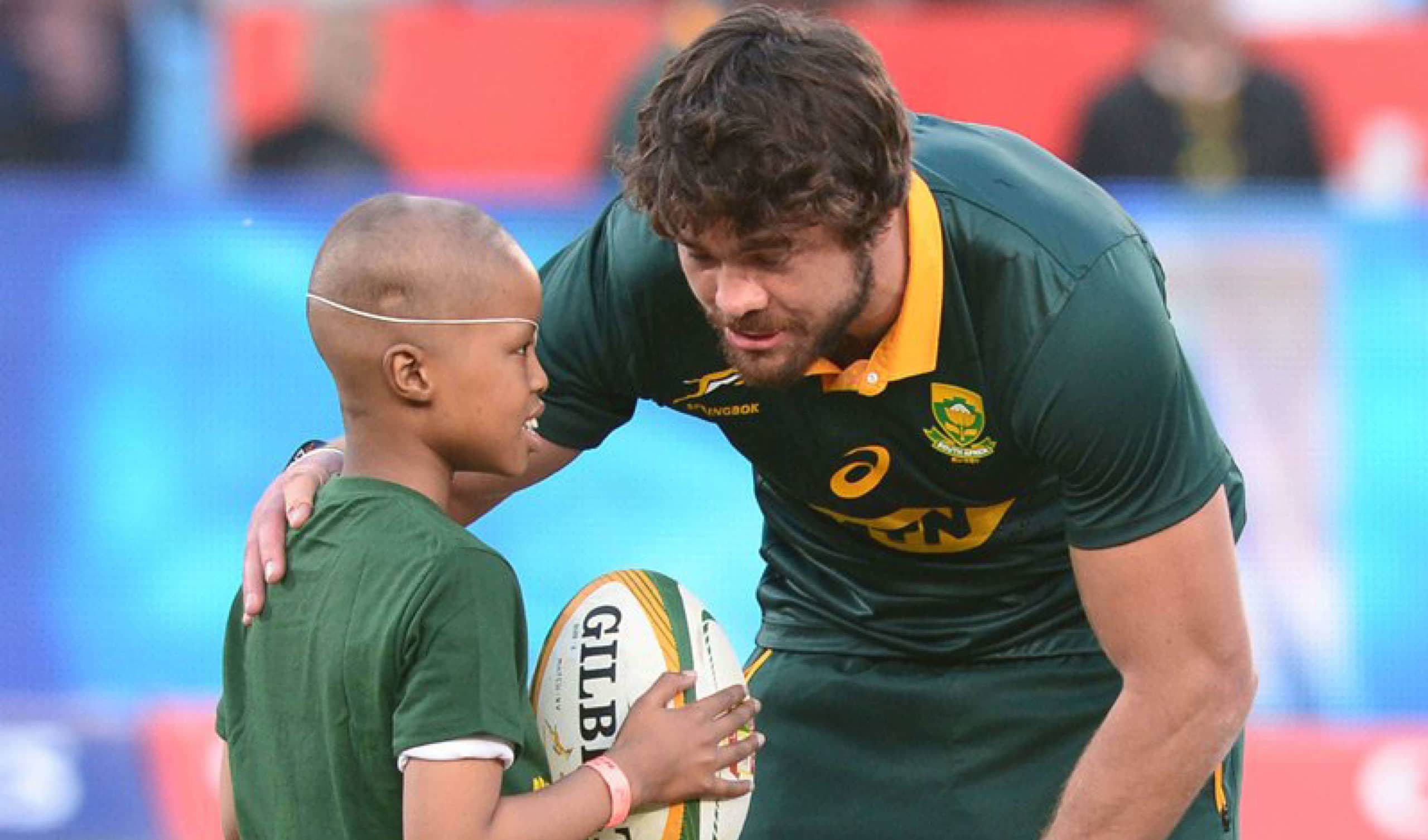 Tony Campolo told a congregation that some years ago he booked into a hotel in Honolulu (capital of Hawaii). That night he couldn’t fall asleep and he got up at 03:00 to search for a place where he could get something to eat. Everything was closed except for a run-down bar in a side-street. He ordered coffee and a doughnut. At 3:30 about nine provocative, loud prostitutes entered after completing their appointments. One of them, Agnes, said to her lady friend: “Tomorrow is my birthday, then I’m 39”, whereupon the other replied: “So what do you want from me? A birthday party? Must I get you a cake and sing ‘happy birthday to you’?” Agnes replied: “Why would I want a birthday party? I’ve never had a birthday party in my life.” Tony waited until everyone had left and then he went to the man behind the counter, Harry, and asked him if they can give a birthday party for Agnes.

Harry spread the news. At 02:30 the next morning they decorated the place. and by 03:15 prostitutes had filled the place. When Agnes and her lady friend entered at 3:30, everyone yelled: “Happy birthday, Agnes!” Agnes was dumbfounded. A dead silence followed and Tony asked, “Shall we pray for her?” Thereupon half the prostitutes in Honolulu listened to Tony Campolo praying for Agnes that God would deliver her from what dirty, filthy men had done to her. He prayed that God would make her new. When he had finished Harry asked: “To which church do you belong?” Tony replied: “I belong to a church which gives parties to prostitutes at 3:30 in the morning.” Harry answered: “No you don’t. There ain’t no church like that. If there was, I’d join it.”

Tony then told the congregation: “I got news for you. That is the kind of church Jesus came to create. He came to create a church filled with people who would go out into the world and bring celebration and joy into the lives of those who have nothing to celebrate and who have no joy. To bring celebration to those who are broken-hearted and beaten down and to lift them up and bring some joy into their lives. You are called as agents of God to spread his love and joy in a loveless and joyless world. And if you surrender to Christ and let Him cleanse you and obey his Spirit in you, his Spirit will constrain you and lead you to do loving and joyful things in the world devoid of joy and love.”

Another story concerns Nhlakanipho Zita, an eight year old boy from Cape Town. He is terminally ill. A week before the rugby game between the Springboks and France, on 10 June 2017, he still received chemotherapy. His wish was to walk onto the field with the Springboks. He was flown to Pretoria. Warren Whitely, the Springbok captain, says that they gave the ball to Nhlakanipho before the start of the game to go and place it in the middle of the pitch (see photo). Although very ill, Nhlakanipho was very excited about it. Whiteley says: “It is at such moments that you realise how fortunate you are in life to do what you do. Here is a young kid who has suffered so much pain in his short life to date and to help brighten his day with something so small I found wonderful.” (Report in Die Burger 12 June 2017).

Our Father, fill our hearts with your Spirit so that we can bring celebration and joy to those who do not have it. Amen.

My times are in your hand 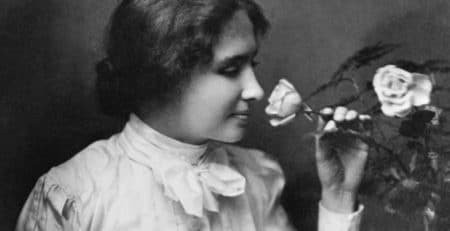 Praise be to the Lord

Praise be to the Lord   It is easy to live a thankful life if everything goes well with us. What... read more