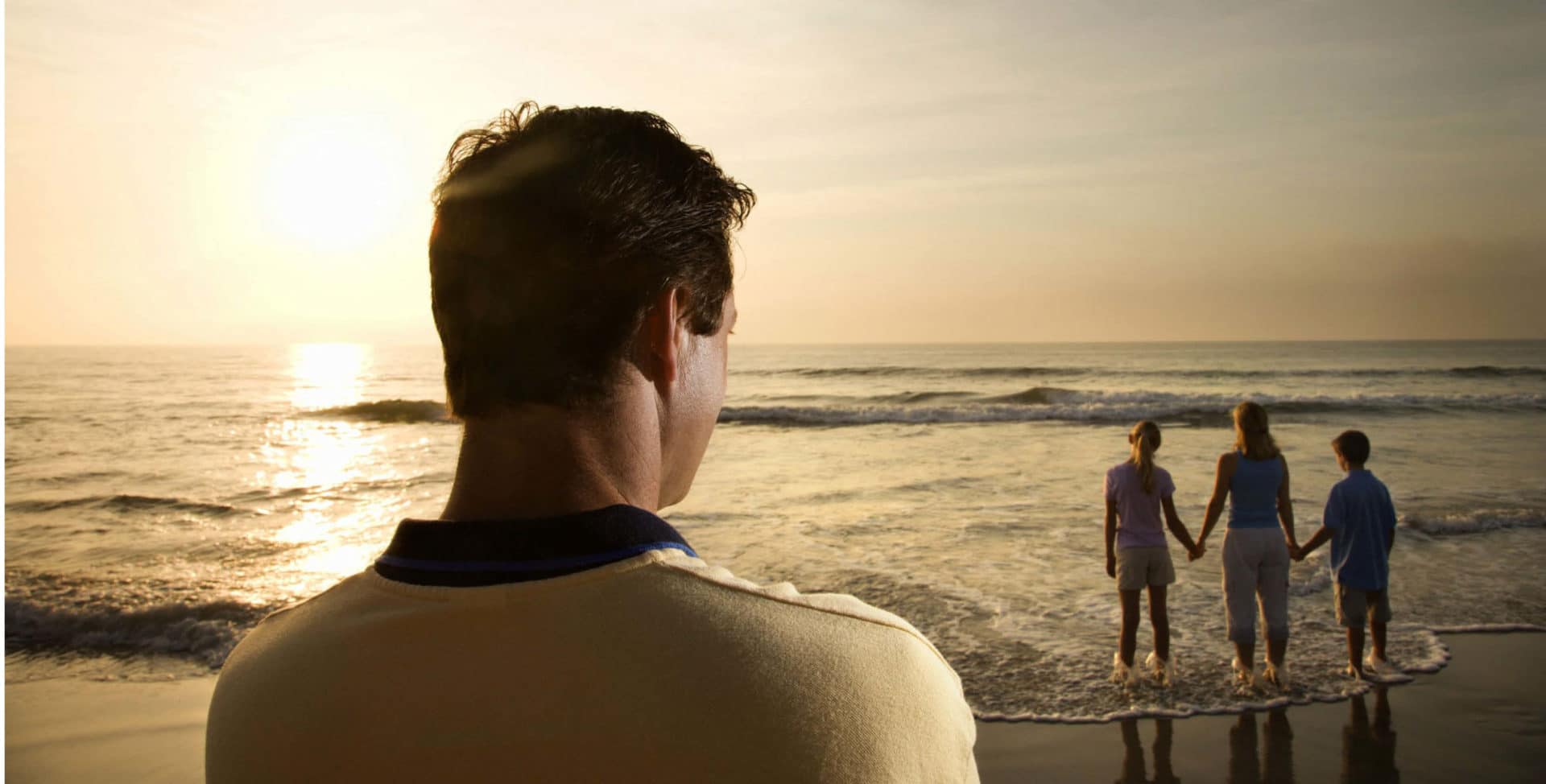 An invitation to journey into healthy masculinity

Our South African society is facing a number of crises that, if we don’t deal with them head-on and at root level, will leave a disastrous legacy for the future. Of particular concern are those crises that find their origin in our broken gender relationships and values. The extremely high rate of sexually- or gender based violence is but one symptom. It destroys and undermines family life. Without a family structure that is constantly progressing towards becoming whole, we will allow the protective and empowering heart of our society to be ripped out.
One of the obstacles in the path of solving this predicament is the fact that it seems as though we have become used to these abnormalities in society, we have come to accept them, destructive as though they might be.
With everything in life, whenever one abandons that which is supposed to be normal and begins to view it as unattainable or idealistic, it becomes abnormal. The sub- or abnormal then becomes the new standard. This is also true about our gender perspectives and gender interactions.
There are so many things in our family histories
and in the history of our country that have contributed to this breakdown. All these causes are very real and seemingly valid. We must however refuse to use them as an excuse for the status quo to remain.

We need to pray and commit ourselves for the healing of our society, for God to raise up a company of men who will follow Nehemiah’s call to his fellow-men, when he said:

“And I looked, and arose and said to the nobles, to the leaders, and to the rest of the people, ‘Do not be afraid of them. Remember the Lord, great and awesome, and fight for your brethren, your sons, your daughters, your wives, and your houses.’”
(Nehemiah 4:14 NKJV)

What are some of the things that we are witnessing?

In The Message, Eugene Peterson gives the following interpretation of a portion of Ezekiel’s prophecy that might as well have been addressed directly to South Africa:
“You’re a community that’s insolent to parents, abusive to outsiders, oppressive against orphans and widows. You treat my holy things with contempt and desecrate my Sabbaths. You have people spreading lies and spilling blood, flocking to the hills to the sex shrines and fornicating unrestrained. Incest is common. Men force themselves on women regardless of whether they’re ready or willing. Sex is now anarchy. Anyone is fair game: neighbor, daughter-in-law, sister. Murder is for hire, usury is rampant, extortion is commonplace. And you’ve forgotten me. Decree of GOD, the Master.”  (Ezekiel 22:7-12 MSG)

South Africa has the unfortunate reputation of being the rape capital of the world. According to a recent newspaper article 144 rape cases per day are being reported in the country. The victims include women of all ages, children, infants and the so-called corrective rape of lesbians. If one bears in mind the Medical Research Council’s findings that only one in 25 actual cases of rape are reported in Gauteng, it makes this figure even more staggering.
Many men view women as being sex objects or trophies. This is not always all that obvious because society frowns on such a thing, but at heart it is often the case.
A survey done by the Internet Filter Review in 2006 found that the worldwide revenue for the pornography industry in that year came to R630 billion. This was more than the combined revenue of Microsoft, Apple, Amazon, Google, Yahoo and eBay for the same period. South Africa is part of this statistic.
The same survey found that there are more than 28000 hits on pornographic websites on the internet every second of the day.
Broken marriages and single parent families are commonplace.
There is an unhealthy and unnatural competition between the genders that arose mainly out of a centuries old tradition of male superiority. While it is also true that this competition is being fuelled by militant feminism, this feminism is often a reaction against male oppression.
A hunger for power and domination of others at all costs manifests in business, government, the church and in families. In the process people are being used as pawns for our ambitions and in our agendas.
The male society is a very competitive one. It does not easily allow for perceived failure. Yet so many of us find the pressure of responsibility and the drive to feel and to be seen as being successful that we have opted for the trappings of success, such as material welfare, one-upmanship in our careers, the ideal male body and many more.
There are also many men who have found the pressure too much and have retreated into addictions and/or living shadow lives as men, not taking up our positions of responsibility.

All of this paints a bleak picture. It is however the unfortunate truth. It is also true though that there is a growing awareness that we must not allow this to continue and more and more men are standing up for that which is right.

Is there a different norm to which God is calling us?

Yes, there is. God did not make us as men and women to live in such a broken way. He made us so that in our complementarity of one another, our love for one another and our honour and respect for one another, we would reflect God. The Bible is very clear about the fact that Adam and Eve in their unspoilt state were reflectors of God’s character:

So God created man in His own image; in the image of God He created him; male and female He created them.
(Genesis 1:27 NKJV)

Thank God through Jesus this is also the norm to which He wants to restore us. Jesus modelled Godly masculinity and it is diametrically opposed to that which we see today.
His most masculine act will not qualify as such today. It happened when He gave up His life to empower the whole of humanity to become that which God intended for us. He loved us more than He loved Himself and He was obedient to His Father’s mission that culminated in Calvary.
Before you say, “Yes, but that was Jesus. I am not Him”, read what Paul said:

Husbands, go all out in your love for your wives, exactly as Christ did for the church… a love marked by giving, not getting. (Ephesians 5:25 MSG)

Jesus’ masculinity was also marked by the fact that He was present for and sought to empower everybody who was in touch with Him. It is also our calling. To be primarily present for the needs and brokenness that we see around us – first of all in our families and then in society as a whole.

What are we to do?

This is a journey, it does not happen overnight. It is also a journey that you will never be able to travel alone and in isolation. You will have to do so in an accountable and supportive way with other men as well as the women in your life.

My cry is that we will hear His calling and stand up in His presence! 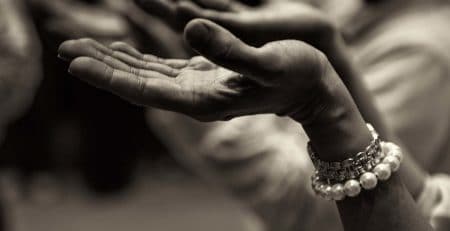 How do I talk to my neighbours who are not Christians?

South Africa is a country with many people – and many religions. When one passes through our towns and... read more 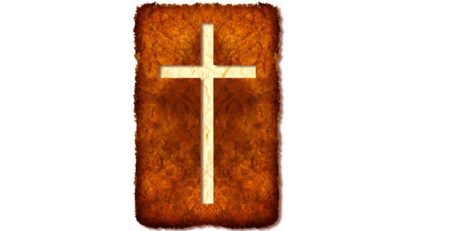 In many churches in South Africa Easter Weekend is the most important time of the year. Members of churches... read more 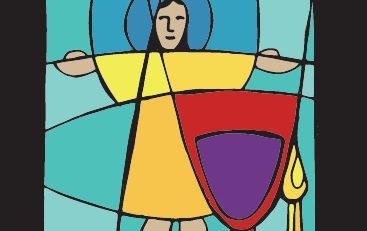